What Happens During an Eclipse? 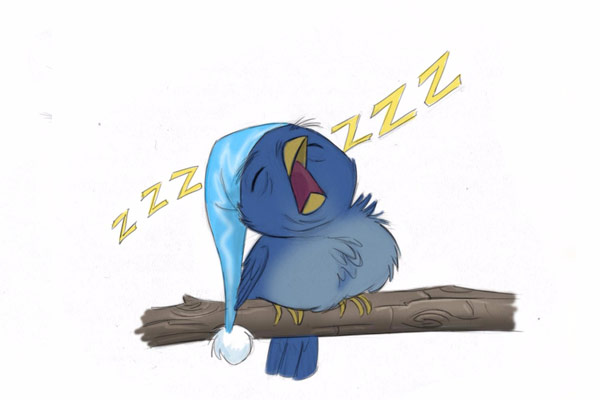 The solar eclipse taking place on Tuesday, 2 July, 2019, will largely occur over the Pacific Ocean. But a small part of South America will be able to view a portion of the eclipse. The first people on land who will see maximum totality are those in La Serena, Chile at 4:38pm (or 16:38) local time. It will end at 5:44pm (or 17:44) local time, just southwest of Buenos Aires, Argentina. Because the July 2019 Eclipse occurs during the middle of winter (in South America), the weather may not be good, making the eclipse perhaps difficult to view.

Near the 200 km-wide Path of Totality (inside of which the moon’s umbral shadow is cast on Planet Earth), the sky will get dark for between two and four minutes, depending on your location. Outside of the Path of Totality, the sky may be partially but not completely dark. For partial eclipse viewers, you will notice a pronounced dimming of sunshine, but it will still be distinctly daylight. You may notice that shadows will become very crisp.

But if you cannot see it, do not worry -- there is another total solar eclipse coming to the same region in December 2020!

Not only does an Eclipse make the sky dark, there are other changes that happen as well. If you listen closely while watching the solar eclipse, you might even notice that birds outside stop singing because they think it is time for bed. Sometimes insects that you would expect to fly at dusk will come out in mid day. Although humans cannot communicate directly with animals to hear exactly what they are thinking, scientists have spent a lot of time observing them during past eclipses. Typically, the darkness of an eclipse tricks wild animals into thinking it is nighttime, so they will get confused. In addition, during the totality, you’ll feel the temperature drop a few degrees and may even feel a slight breeze. 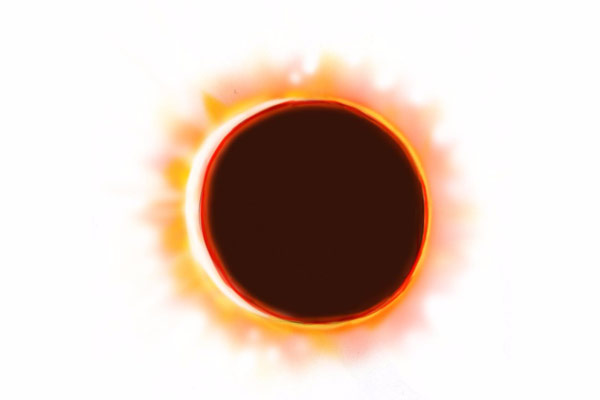 What is an Eclipse

When the moon passes directly between the Earth and the Sun… 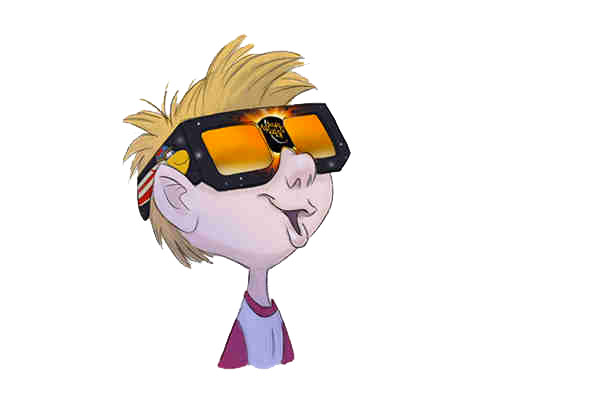 Never look directly at the sun, as it could damage your eyes… 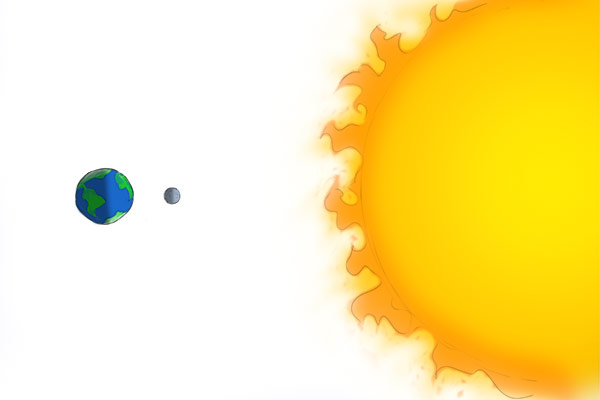 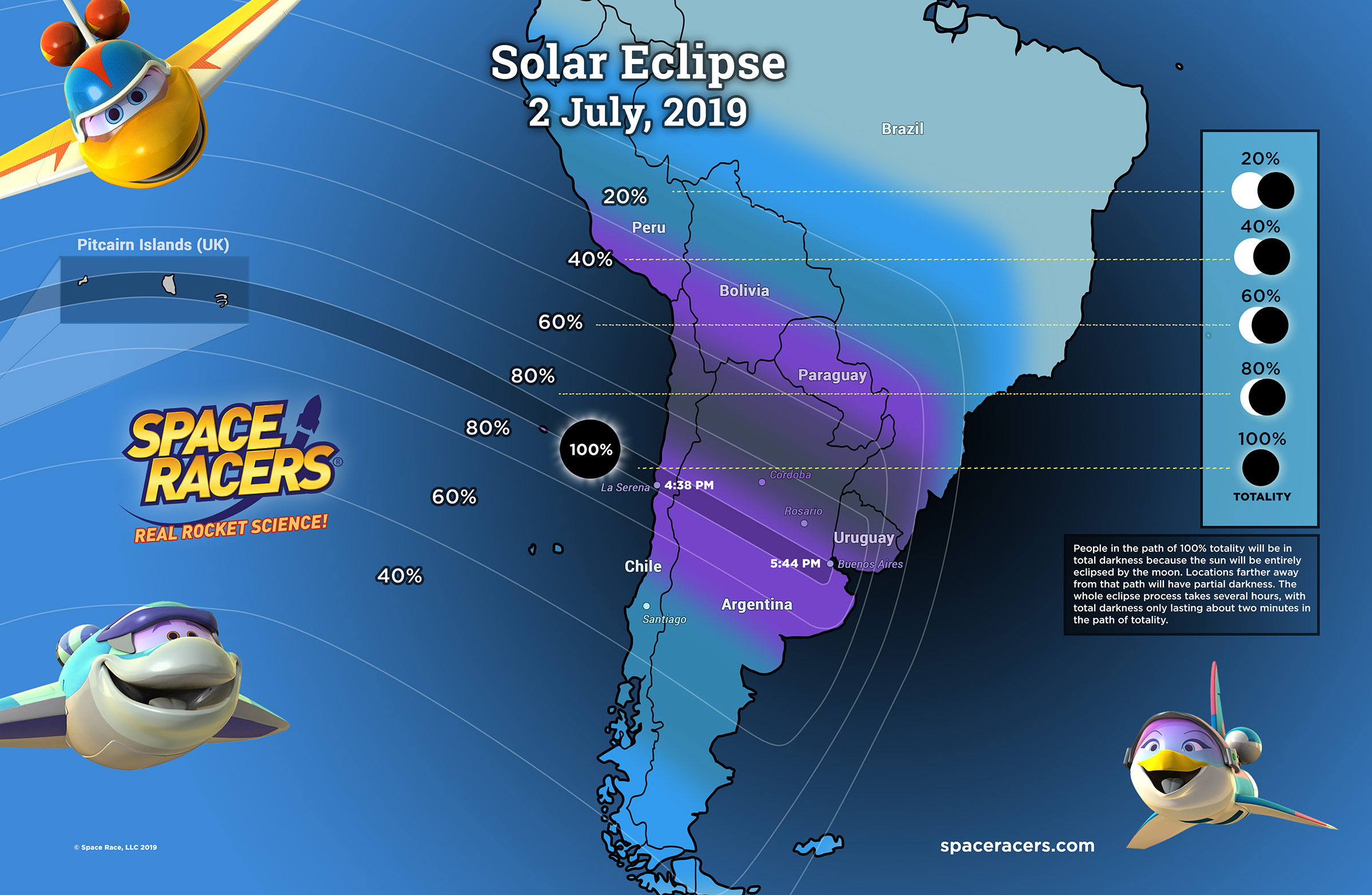